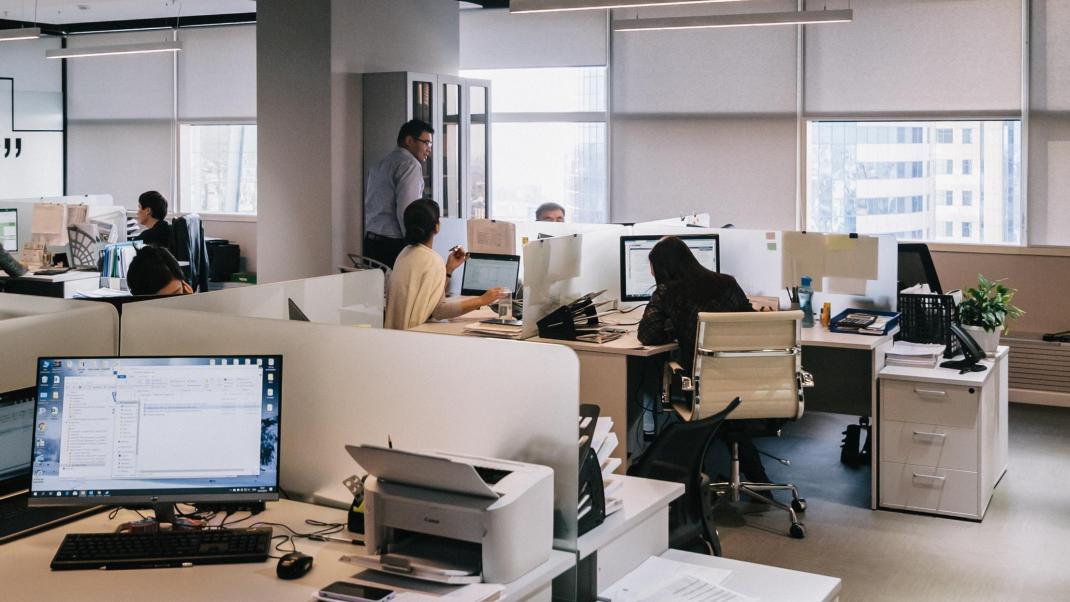 Insurance fraud – intentionally submitting false or exaggerated claims to an insurance company for financial gain –  is an all-too-common practice in the United States. Unfortunately, this not only hurts insurance carriers, but everyone else as well. According to FBI insurance fraud statistics, it costs the average US family between $400-900 yearly in increased insurance premiums.

WHERE IS INSURANCE FRAUD OCCCURING?

Over $80 billion a year in insurance fraud is estimated in the US alone. There are a large number of sources for this fraud. Outside of consumers, the perpetrators include insurance agents, attorneys, contractors, organized crime, businesses and healthcare providers. It is a truly rampant white-collar crime in the US.

There are countless schemes for insurance fraud, but these are among the most common:

False claim for an event that hasn’t actually occurred, such as an accident, fall or burglary

A contractor that intentionally causes damages to a customer’s roof or siding, but then claims it as storm damage.

Exaggerated claims of loss from a legitimate event

INSURANCE FRAUD IS A CRIME

According to Ohio Revised Code 2913.47, insurance fraud is classified as a crime in the state of Ohio and as such, any person suspected of committing this crime may face criminal prosecution. The repercussions of such a conviction include legal fees, fines, repayment and jail time, not to mention damages to one’s personal and professional character and reputation.

In some states (like Ohio), Insurance Fraud is taken very seriously and insurance companies are required to report evidence of fraud to the Department of Insurance Fraud Division. What the Fraud Division does with the information is determined by them. They could decide to further investigate and maybe prosecute the case after the insurance company has paid and closed their claim.

Insurance fraud costs us all. If you suspect that someone has committed this crime, contact the Ohio Department of Insurance immediately. You can remain anonymous.

You can report online at insurance.ohio.gov

You can report by sending an email to ODI.Fraud@insurance.ohio.gov

You can report by phone by calling the Ohio Department of Insurance’s Fraud & Enforcement Division. By calling 1-800-686-1527